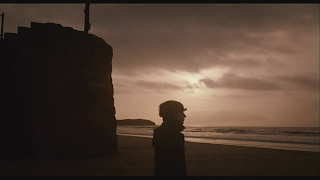 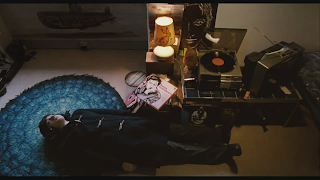 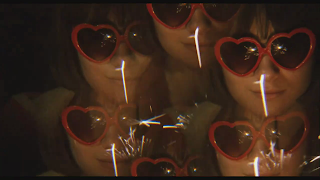 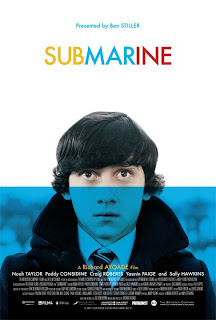 A 6 track EP of original songs by Alex Turner from the film Submarine will be released by Domino on Monday the 14th of March 2011.  Submarine, the debut film from Richard Ayoade, based on the novel by Joe Dunthorne will be shown nationwide in cinemas from the 18th of March.