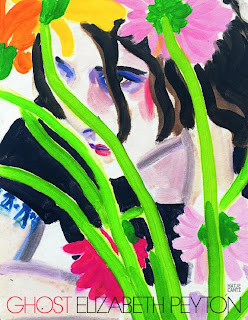 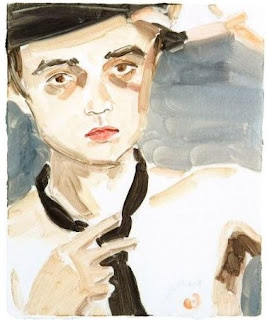 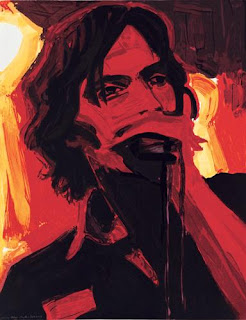 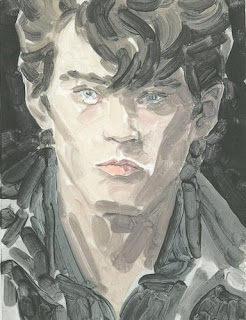 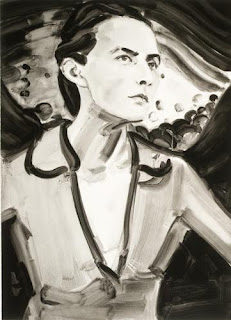 American contemporary artist Elizabeth Peyton is celebrated as one of the most important painters of her generation; during the last two decades she has also created numerous monotypes, lithographs, etchings, and woodcuts. Ghost: Elizabeth Peyton will be the first in-depth exploration of the artist as a critical printmaker. Her works on paper embrace beauty and visual pleasure, and take as their subjects artists such as Andy Warhol, David Hockney, and Robert Mapplethorpe, as well as many of her own artist friends; cultural and historical figures, ranging from rapper Eminem to William Shakespeare; and, more recently, still lifes.
Publié par 505 Diary à 19:13